Eight students make the Oxbridge grade at St Bede's and many more off to their first choice of university!

There was delight at St Bede’s school following the publication of A level results for 2017. With the grades determining university entry for 136 members (84%) of last year’s upper sixth, there was much to celebrate with the eight students holding offers from Oxford and Cambridge Colleges all achieving the grades required and three of the school’s potential doctors winning places at medical schools. There was much joy among the students as the vast majority gained their first choice university place.

“These results are the culmination of a great deal of hard work and I am delighted that so many of our talented youngsters are heading off to top universities” said Mr Crabtree. “We believe the package we offer in the 6th form here – small classes, academic rigour and a commitment to extra curricular activities – is a winning combination.” 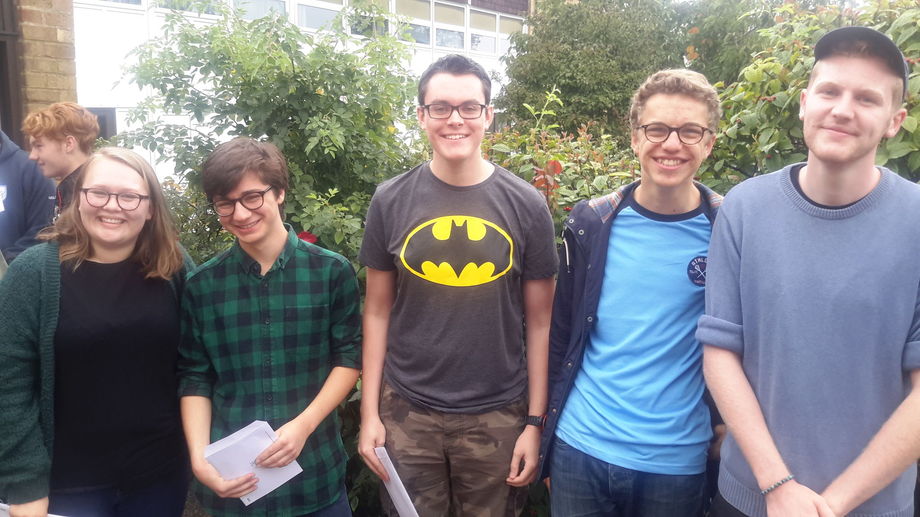